Presenting the ‘Anything Goes’ Theme Song 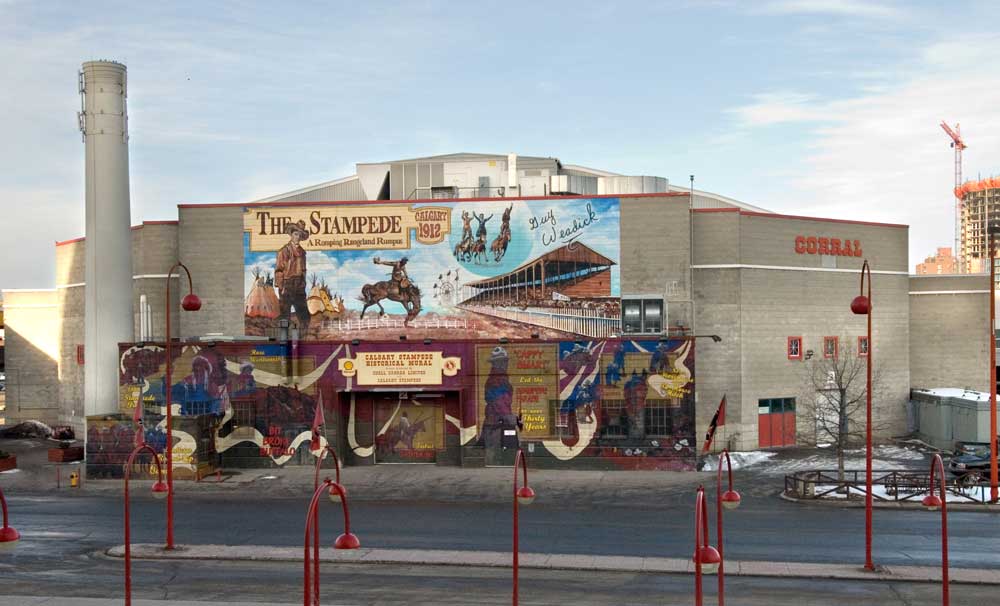 After a chaotic OTT XXVII, we’re finally here… Anything Goes, the night where UWE takes it to the extreme! Every match will have a special stipulation, and all titles will be on the line!
But we have much more than just that on offer. Marisol Hawkes will fight in what is rumored to be her last ever match, and it will be an emotional affair as she takes on Tiami Erickson. Tiami will set aside her differences with Marcus LeVine for just one night, as Marisol looks to go out on a high.
Speaking of LeVine, the sinister Canadian will have a chance to cement his status as one of UWE’s most vicious and cruel. He specially requested the most brutal of matches and the toughest of opponents, so Lara Pegorino decreed he do battle with the promising up-and-comer Caliee Adams in a match that is guaranteed to make someone bleed… It’s First Blood to the finish!
SO watch, as The Armenian Beast and Eavan Maloney defend their titles against their contenders. And prepare to be amazed as #EmphasisOnBullet takes on the formidable duo of Ruby and Corporal Punishment.
It’s Anything Goes! Blood will be shed. Victories will be earned. Spoils will be enjoyed!

The Chosen One is back in action, and he has his sights set on Mike Manning. The Hapless One will be wondering what he did to find himself in Kelly’s crosshairs, but if he ever wanted a chance to make a name for himself, the time is now!
But we wouldn’t count on it, Mike. The Chosen One has you in that ring. In a Hardcore Match. We hope you’re ready.

Caliee Adams has impressed friend and foe during her run in UWE. Despite a small hiccup, she has a near perfect record, but many will be wondering whether she can impress in a hardcore environment. And who better to test that out than Marcus LeVine? Many people are gunning for him, but Caliee has a chance to make Marcus bleed… something many will envy her for. If she is successful, expect her stock to rise exponentially. But never forget, she is in there with one of UWE’s most sadistic!

What do you get when you put two Hall of Famers together? A New Found Attitude! Inspired by the legendary stable Bad Attitude, these two will want to prove they’ve still got it, but they have the newly reformed Dogs of War to go through! Danny and Jared seemed to be at odds, but after last week, seem to have found common cause again. The winners of this match will get a shot at the UWE Universal Tag Team Champions, who will be crowned later tonight! Who can put the other through a table first?

Just when you think you had gotten Sorrow out of your life, he pops up again! While the whole world was ecstatic to Brandon get rid of him and watching him reunite with his brother Matt, things took a turn for the worse, when Sorrow revealed himself once more, having jumped vessels. Now occupying the mind of Matt, there is no telling what havoc he will wreak upon UWE, unless Brandon stops him once more. The fate of the company may lie in the balance. Time will tell…

Marisol Hawkes has had a storied career, but there are rumors that she is considering retirement. If so, will this be her last match? And will she be able to leave UWE standing tall, or will she go out on her back? Tiami will, regardless of the respect she might hold for her, be gunning for the latter. She could use a big win, and retiring a legend like Marisol would go a long way to making that happen! This one could be emotional!

Gurgen’s back! And he will be defending the coveted Maple Leaf Belt against Jake Donaldson, leader of Torment. There is much intrigue surrounding Donaldson, and wining the Canadian title belt from the formidable Armenian Beast would send a clear message to the UWE locker room: don’t mess with Torment! Lara Pegorino has decreed that all Torment members are banned from ringside to ensure a match without any interference. Will this help Gurgen, who many might say has a disadvantage due to the stipulation? Or will he have his third consecutive successful title defense?

No escape! No interference! The inaugural UWE Universal Tag Team Champions WILL be crowned tonight, after we saw Asylum disturb the match before it had even gotten started at OTT XXVII. This time, he will not be able to interfere, as #EmphasisOnBullet and Ruby + Corporal Punishment finally do battle for the coveted tag team belts in the final of the tournament. Inside of a steel cage!!! Under tornado rules!! Oh, and here’s the kicker. There’ll be barbed wire on top of the cage’s edges, making it damn near impossible to escape! This one will be spectacular, folks. Prepare to feast your eyes!

Rematch clause: activated! Eavan Maloney shocked the world when she defeated James Calhoun for the Ultimate Wrestling Championship. But now, the cowboy is back, and ready to reclaim what was once his. As challenger, he had the right to choose the stipulation, and chose this to be an I Quit match. What will this hold for Eavan, who is enjoying married life and successful career all over the world? Will she be forced to give in to the man she once considered a friend? Or will she be able to shut up the Callous One and truly cement her spot at the top of the mountain?

Roleplay limits: Each participant can post 2 (TWO) roleplays each, with no word limit, before the deadline.
For the tag team matches: A maximum of three RP’s per team. No word limits. Roleplays can be posted by any member of the team, and there must be signs of collaboration.
Match promo limits: No more than 500 words for your entrance and you may post endless match posts of maximum 500 words per entry. If your opponent hasn’t posted within 24 hours you may double post a match post, but if and only if the entrances are up for all competitors.
Good luck, and have fun!