Promoter/Majority Owner: Lise Fortier
Lise is a charismatic, esteemed businesswoman and Canadian television personality. This go-getter is a household name due to her Real Housewives of Vancouver fame and marriage to Guy Fortier – film maker. However, Lise is more than just a housewife and mother (she has one son). She can be described as classy, flashy and independent, but will not hesitate to give a character-assasinating tongue lashing when needed. Now, Lise sits at the helm of UWE as she carves a name for herself and FWPK Enterprises.

The “F” in FWPK stands for Fortier. We know that much. But who are “W”, “P” and “K”? Woodward, Pegorino and… , ok we will stop with the speculating and name dropping. So far there is only one public face to FWPK Enterprises. 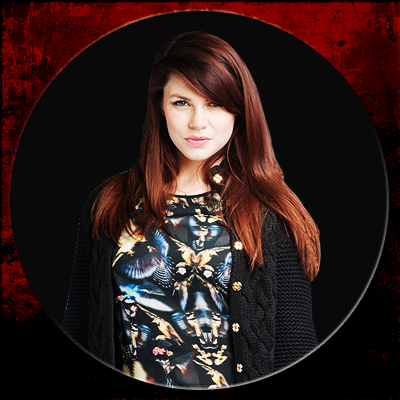 A successful businesswoman as well as a former UWE Champion and Tag Team Champion, Lara Pegorino has rejoined UWE at the request of Lise Fortier. She brings years of in-ring experience, a vast knowledge of the wrestling business, and a well-honed business sense to the role of General Manager. She’s tough, but reasonable, and will look to rebuild UWE to its former heights.

A professional and refined man with charm, wit and a way with words. Blake Wells joins the UWE play-by-play team from Miami, Florida. He brings 16 years of sports announcing experience to the table. The level of professionalism he exudes while announcing showcases a no-nonsense attitude and a knack for athleticism. He calls matches fair and square and thus gives preference to sportsmanship and clean wrestling.

CJ Kim is smart and beautiful young woman, but holds her own among her more experienced broadcast colleagues. CJ is a Vancouver native and a third generation Korean-Canadian. CJ played volleyball and field hockey throughout school. She coached girls field hockey in her spare time as a University student. Although young and fresh out of Journalism school CJ brings enthusiasm, flair and a love for sports. CJ often remains neutral and acts as a bridge between her broadcast colleagues.
CJ is currently in a relationship with UWE Superstar Karma Tenzin. However, she has vowed not to let that influence her announcing duties.

Ricky Darlington is a former American wrestler sidelined due to a career threatening neck injury in 2009. Ricky was not humbled by his life changing injury and as a result of the accident has turned sour. He can be labelled semi-bitter and cocky due to his preference to witness underhanded tactics and dirty strategies deployed by more villainous wrestlers. Ricky’s knowledge of the wrestling business often comes from his personal experiences and thus he garners heat as a “know it all”. 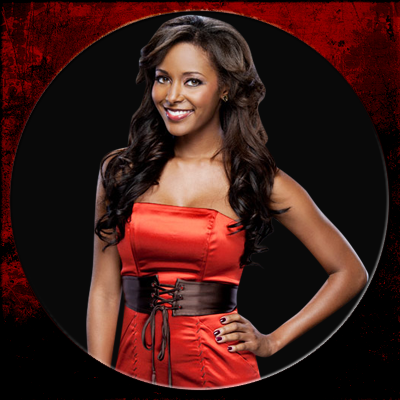 Twenty year old Sylvié Rose is well known in Quebec and Franco community because of her career as a teen popstar. Miss. Rose now works for UWE as the ring announcer. Although she speaks with a heavy accent she almost loses her accent during announcing duty. Sylvié commands attention with her voice and holds it with her beauty, fashion and aesthetics. 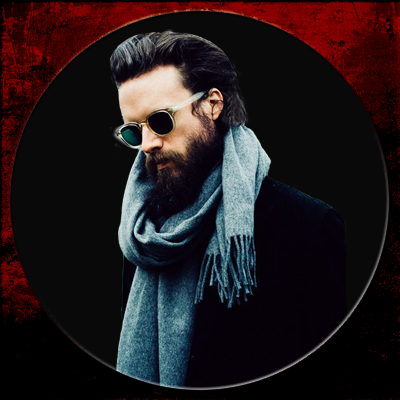 A cocky and egotistical lady killer. The men strive to be him but Carston brags “They are nowhere near my level.” Upon first glance Carston is a cocky bearded hipster. He claims to be a hipster in appearance only — he looks artsy. The difference is he claims to have artistic talent. A functional alcoholic of outspoken and charismatic proportions. Carston isn’t built like a wrestler; this doesn’t stop him from egging wrestlers on. Somehow he always avoids a beat down. He must have a smooth way with words. 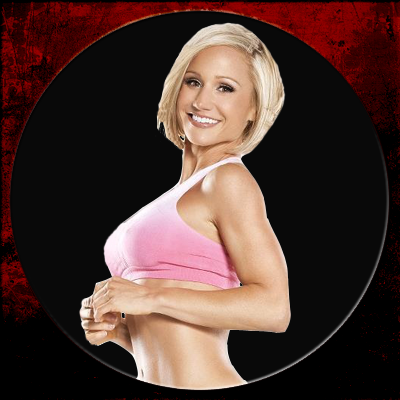 Angela Icke is a former UWE talent and wrestler. She used to go by the name Serah Feena until she began using her real name for on-air talent roles. Eventually the bubbly girl next door wound up working for UWE again, but this time as an interviewer. She interviews others like nobodies business based on her passion and drive to learn the ins and outs of the wrestling business.

Chuck is the new UWE Senior Official, but brings years of experience officiating matches around the world. In addition to working for promotions in North America, Wells has worked in Japan and Mexico. He has no patience for rule breaking and stands by the book. Chuck is fair, accountable in his work and uses good judgment to referee. On the other hand, he’s not void of occasional human error. Chuck is known to reverse the occasional mistake if it’s caught right away. 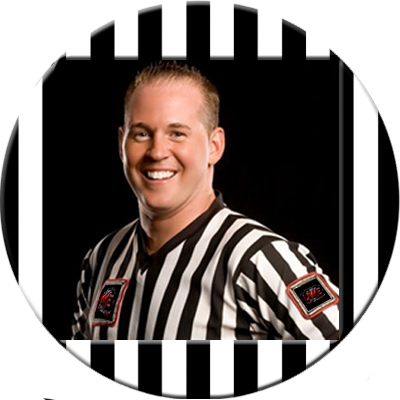 Cory is a bright eyed young referee with an air of naivete. He can be subject to the odd officiating error during more overwhelming in-ring moments. This is due to his dicy peripheral vision and inability to keep things under wraps 100% of the time. However, Cory earned his shirt due to his on point counts and his work ethic. He’s not that bad, but he is no nombre un.

Sure, she may have been elected as the world’s sexiest referee three years in a row, but it would be disrespectful to Miss Morello to assume that all that there is to her is a pretty face. She is watchful, has a good eye, and has the ability to successfully officiate even the most chaotic of main events. She’s not afraid to get down and dirty, and does not tolerate her authority being disrespected. She just might be a future ‘Nombre Un’! 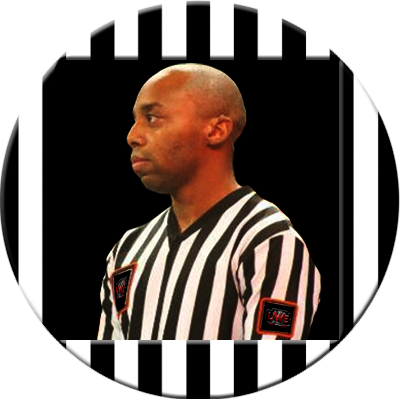 J.J. is a young and green referee. A millenial by nature. He tries to be a voice of reason under the guidance of “by the book” Chuck. The problem is J.J. doesn’t try hard enough. Occasionally he lets things slide and turns a blind eye to some tactics. It’s not that he can’t adhere to policy and procedures. J.J. takes his job and authority quite seriously. It’s just, like, hard to catch everything you know?